Crickets sound is the most typical and soothing sound of the forest sounds in summer. In this video you will listen in High-Fidelity audio the crickets chirping at night in summer to help you to sleep.

BTW, I give you useful information about crickets to break a mith: they chirp with their wings, not their legs! 😮

The sound emitted by crickets is commonly referred to as chirping; the scientific name is stridulation. Usually only the male crickets chirp, however some females crickets do as well. The sound is emitted by the stridulatory organ, a large vein running along the bottom of each wing, covered with “teeth” (serration) much like a comb. The chirping sound is created by running the top of one wing along the teeth at the bottom of the other wing. As the male cricket does this, he also holds the wings up and open, so that the wing membranes can act as acoustical sails. It is a popular myth that the cricket chirps by rubbing its legs together. ( Wikipedia )

I hope you’ll enjoy it. Use headphones for a better experience. Sleep Well 🙂

Relaxing Music channel. Videos every week with nature sounds for your yoga meditation. You will listen piano music, classical music, nature sounds, and all the universal sounds to relax, meditate and clean the mind. 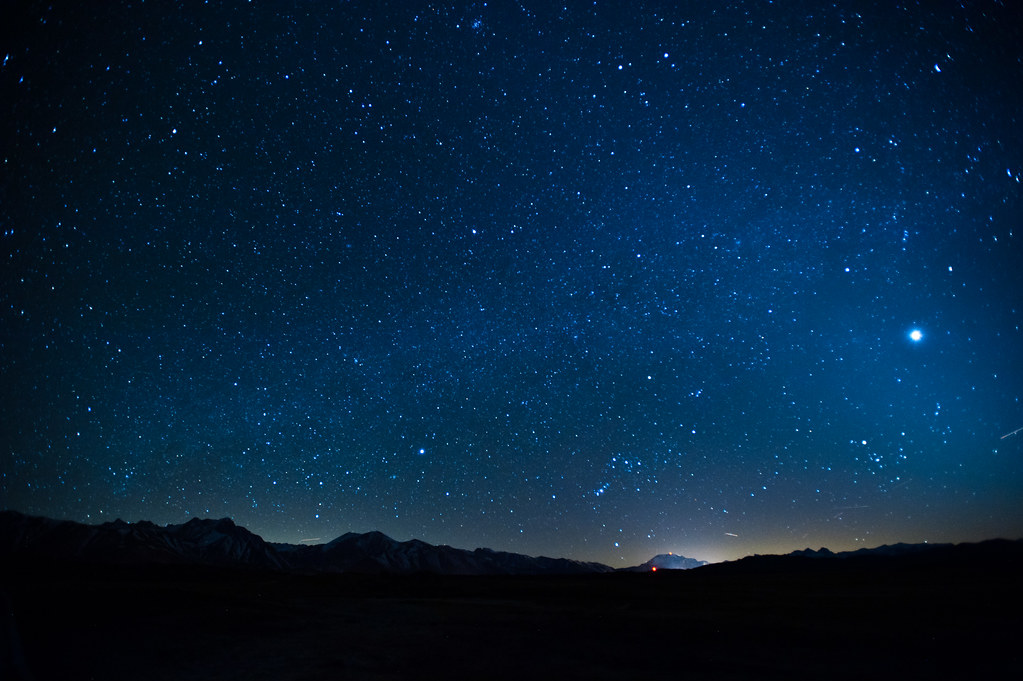 This 15 minute guided meditation for a peaceful calm mind will rise your energetic vibration ...
By GHBW
July 26, 2021

A high quality guided Meditation for Stress Relief. Enjoy the serene experience of floating up ...
By GHBW
July 20, 2021

Sleep music for 8 hours with ocean waves that hopefully helps you to fall asleep ...
By GHBW
July 16, 2021
Next Article:
August 9, 2020
min read
0 %
Social connect:
Login Login with facebook
or