A Florida state lawmaker plans to introduce as soon as next week a bill that would legalize psilocybin-assisted therapy in the state.

Modeled after a recent voter-approved initiative in Oregon, the proposal from State Rep. Michael Grieco, a Democrat who represents Miami Beach in the state Legislature, represents the first serious push for legal access to psilocybin on the East Coast.

It’s also the first effort to legalize magic-mushroom access in a red state, and a potential test case that could demonstrate that like cannabis legalization, access to legal psilocybin is also a bipartisan issue. 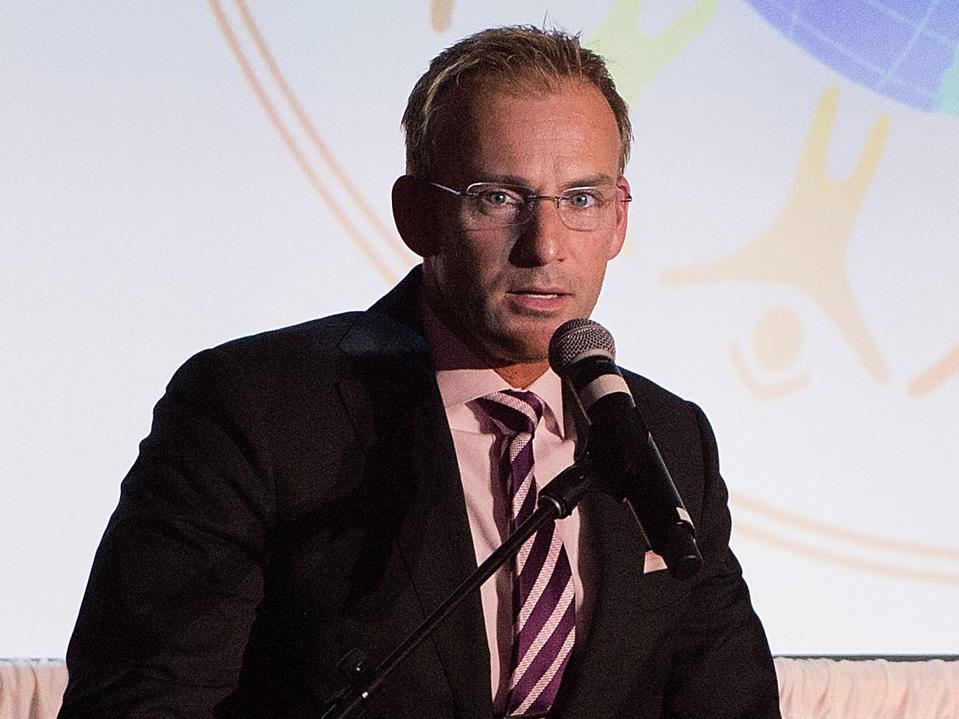 “I know at least two people personally who have gone through microdosing sessions, and they claim it’s completely cured their depression,” Grieco said in a recent telephone interview. “All this would be doing is creating a controlled environment, where folks can potentially address an issue. We should not be afraid of trying new things, especially if it’s controlled and safe.”

What Grieco is proposing includes legal access as well as legal consumption, an increasingly popular idea that until now has only gained serious traction on the West Coast.

Drafted in part by Florida attorney Dustin Robinson, the bill’s language is still being finalized, Grieco said Friday, but the plan is to follow to the model provided by Measure 109 in Oregon.

Approved by voters on Election Day, Measure 109 directs the Oregon Department of Public Health to allow therapists to provide psilocybin to patients under their care suffering from depression, PTSD, and other mental-health problems in a controlled setting. That program won’t launch for another two years.

In Florida, access would be limited to people with a diagnosis of a mental-health condition. In Florida, that would mean legal access to mushroom-assisted therapy for military veterans with PTSD—and there are at least 1.5 million military veterans in the state, the third-most in the United States behind California and Texas.

Grieco plans to focus on veteran access, he said. “There’s a black market for this in Florida anyway,” he said.

Once the bill’s language is approved—an “administrative review” process is still underway—it could be formally introduced in the Legislature as soon as next week, Grieco said.

Mushroom legalization is likely to meet serious opposition in Tallahassee, from both other lawmakers as well as public-health officials, Grieco admitted. That means the bill is unlikely to pass this session—and that’s okay.

Instead, the bill will trigger a conversation—as well as interest from Florida universities hoping to study psilocybin’s therapeutic potential, and, along with it, demand from voters, Grieco predicted.

“Florida is usually the last to do most things, whether it be medical marijuana or a slew of other issues,” Grieco said. “Even if it’s a Hail Mary bill, if the bill turns into a conversation, and that turns into a study at one of the universities… Someone in government needs to say, ‘You know. This is a good idea. Let’s talk about it. Let’s not be afraid.’”

Mainstream academia is recognizing psilocybin’s value as a treatment technique for stubborn conditions like depression, addiction, and PTSD.

The federal Food and Drug Administration (FDA) has granted psilocybin “breakthrough therapy” status, a designation meant to speed along research and development of pharmaceutical treatments for “serious conditions.”

And in late 2019, researchers at Johns Hopkins University in Baltimore launched the “Center for Psychedelics and Consciousness Research,” thought to be the first dedicated to understanding how psychedelic compounds—including MDMA as well as psilocybin—affect the human brain.

If Florida’s experience with cannabis is any indication, voters could expect to decide on mushroom access via the ballot in a few years’ time. Florida voters legalized medical marijuana in 2016, and there is wide speculation that a ballot measure to legalize adult-use cannabis is forthcoming.

According to Robinson, the attorney who worked with Grieco to draft the language—and who wants to work with therapists interested in setting up treatment clinics in Florida—this first push towards legalizing psilocybin on the East Coast will likely pick up steam in other states as well.

“This bill symbolizes the seed that will soon blossom into the widespread acceptance of psychedelics, which will ultimately lead to the healing and compassion that our society desperately needs,” Robinson said.

Cannabis overcame deep-seated cultural resistance as well as millions of dollars in opposition spending to become (at least in Florida) semi-legal. Mushrooms don’t trigger the same resistance from law-enforcement or conservatives. At the same time, unlike cannabis, the most widely used illicit drug on the planet (in the places where it’s illegal), the general public is less familiar with mushrooms.

For that reason, in order for Grieco’s effort to become law, in some way, at some time, “this is really something that’s going to have to come strictly from research and the medical community, from veterans and suicide-prevention groups,” Grieco said.

“But in five years, this is is going to look like a no-brainer,” he added.